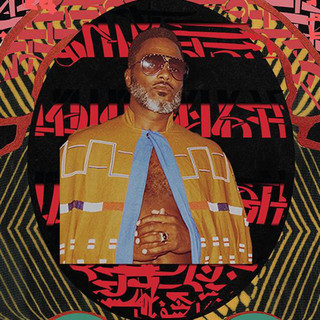 Mysterious hip-hop group from Seattle, WA led by "Butterfly" of Digable Planets. After releasing several recordings themselves or small time labels, in 2010 they contracted to release an ep with Sub Pop and have collaborated in recordings and on stage with artists such as Mc Silk, THEESatisfaction,. They deliver sincere and radical lyrics with sounds and beats that include sounds from around the world.

Shabazz Palaces has been mentioned in our news coverage

End of year round up: Matt Jones

Below is a sample playlists for Shabazz Palaces taken from spotify.

Do you promote/manage Shabazz Palaces? Login to our free Promotion Centre to update these details.