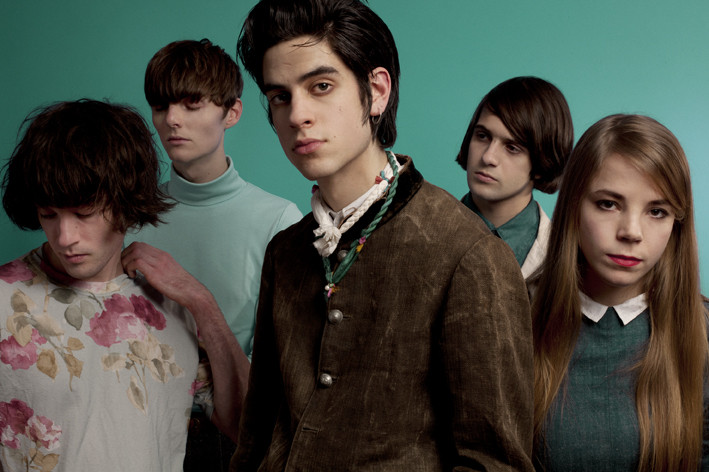 S.C.U.M is a London, UK-based post-punk band. They take their name from the 1968 feminist manifesto Society For Cutting Up Men. They formed in late 2007 and and released their first single - Visions Arise, produced by Tom Cowan of The Horrors - in September 2008. Drummer Ruaridh Conellan left the band in November 2008 and was replaced by Melissa Rigby.

S.C.U.M hasn't been mentioned in our news coverage

Below is a sample playlists for S.C.U.M taken from spotify. 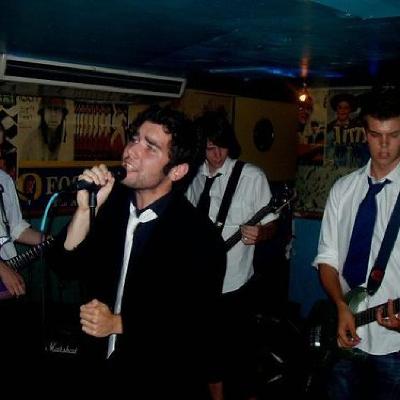 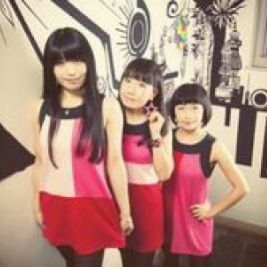 Do you promote/manage S.C.U.M? Login to our free Promotion Centre to update these details.