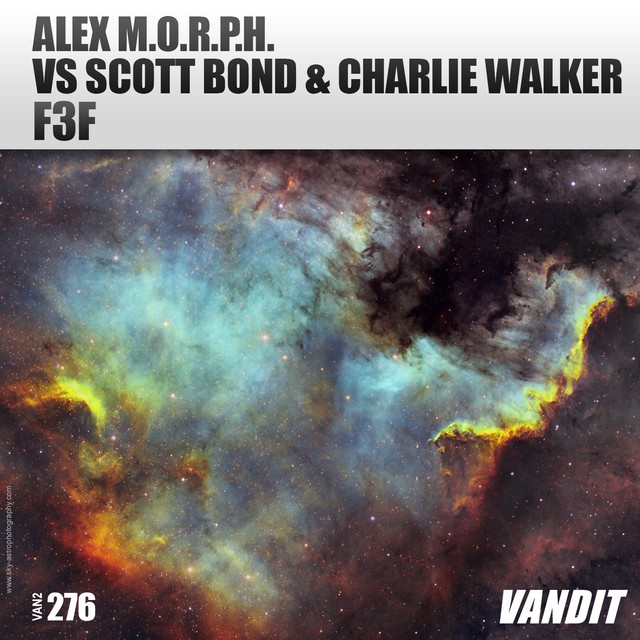 As a resident at Gatecrasher in Sheffield, England, Scott Bond's reputation grew quickly, making him one of the U.K.'s most esteemed trance DJs at the end of the '90s. Voted Resident of the Year 1999 and fifth in the Best DJ poll by the readers of Mixmag, a popular U.K. dance magazine, Bond was also featured on Radio 1's Essential Mix show multiple times, further illustrating his popularity in England. In addition, he began increasing his reputation by spinning in other countries around the world.

Scott Bond has been mentioned in our news coverage

Below is a sample playlists for Scott Bond taken from spotify.

Do you promote/manage Scott Bond? Login to our free Promotion Centre to update these details.