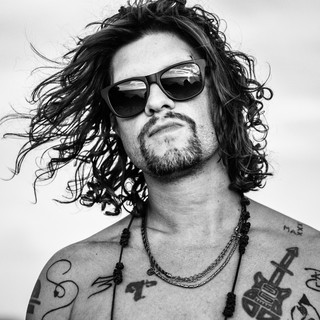 San Proper is a well respected DJ from the Amsterdam underground club scene. Over the last ten years, he has been spinning in all the major clubs, bars and lounges, in and around Holland. You’ll hear him play at most of the major Summer and Dance festivals (San has a residency at Europe's top Summer festival, Lowlands) as well as the more dodgy and underground locations. He's very known and praised for his House & Disco sets, but also for blending a lot of different styles into an eclectic mix, which results in him playing at various spots.

San Proper has been mentioned in our news coverage

Jackmaster Interview: If I'm a DJ, I should be a specialist

Below is a sample playlists for San Proper taken from spotify.

Do you promote/manage San Proper? Login to our free Promotion Centre to update these details.