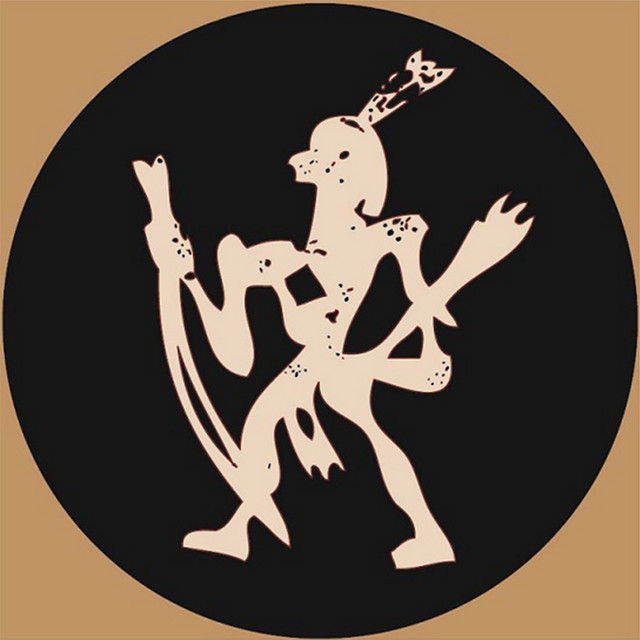 With this young artist the clue is in the name, Samuel is a man who likes his house music just about as deep as it gets. Big grooves and raw emotional keys are what caught the Dutch native’s attention after receiving his first exposure to the world of house music at the age of 18, the point in which point he has never looked back.

2013 sees Samuel as one of the most important names in the Dutch underground scene after heading up his own Slapfunk imprint to huge acclaim, as well as earning himself a resident spot at one of the worlds most talked about nights, The Zoo Project.

Samuel Deep has been mentioned in our news coverage

The Zoo Project Ibiza in July

Below is a sample playlists for Samuel Deep taken from spotify.

Do you promote/manage Samuel Deep? Login to our free Promotion Centre to update these details.