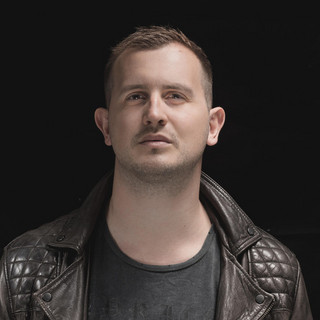 Sam Mitcham is a rising star in the world of electronic dance music. Originally from Hereford in the West Midlands, the DJ/producer now lives a music lifestyle between Manchester and Ibiza. Carving his place firmly in the industry with a unique and versatile mix of progressive, techno and trance sounds, Sam regularly features at some of the biggest and most respected shows around, including Cream Ibiza, Global Gathering, Digital Society, Trancecoda, as well as holding down his prestigious and much loved residency for worldwide super brand Godskitchen.

Despite being known well as a Closing DJ (largely down to famously playing the last ever set at Superclub Air after 10 years of Godskitchen events there before its closure in 2012), Sam is actually just as comfortable at the beginning of the night, as he is in the middle or at the end. Its his versatility, technical skill and absolute set progression, as well as knowing exactly what to play and when which sets him out from the crowd. Voted 91st in the 2012 Tranceaddict DJ poll, its clear to see Sam’s handwork and talent had not gone unnoticed.

Since then Sam has been working very hard in the studio, collaborating with the likes of The Thrillseekers and in more recent times Standerwick. With his feet now firmly placed in production as well as djing, Sam is currently working on some solo projects as well as more collaborations with some of the UK's most respected artists. Keep your eyes peeled on Sam over the next few months for news on these projects, productions and release dates.

For Sam's latest mixes and live sets please check out the 'notes' section, or alternatively visit his mixcloud and soundcloud pages below:

Sam Mitcham has been mentioned in our news coverage

Here are the latest Sam Mitcham mixes uploaded to Soundcloud.