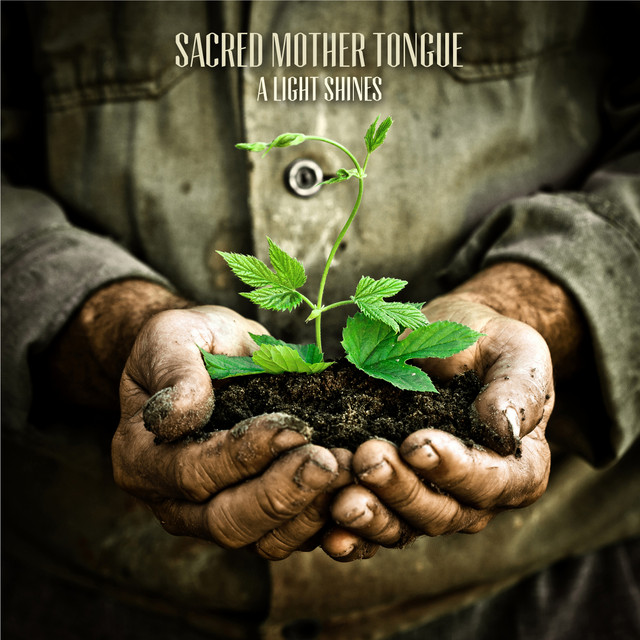 ‘A Light Shines…’ is a defining moment for Sacred Mother Tongue, their stake in the sand as one the most exciting bands in British metal. Opening with the powerhouse chorus and heavy-as-hell guitars of ‘Evolve/Become’ and followed by the thumping darkness of ‘Seven’, it’s instantly apparent that SMT have made a quantum leap on from their well-received debut album ‘Ruin Of Man’ in 2009.

And now, Sacred Mother Tongue in 2012 are channelling the melodic power of Metallica, the dark demons of Alice In Chains and the visceral intensity of Machine Head to create a vital update of all these influences coupled with a whole heap of skyscraping ambition. And it’s that ambition that saw them head to China last month on tour, from which comes the final track, ‘City Is Crying’, another new song which received its live debut on those foreign shores.

Sacred Mother Tongue hasn't been mentioned in our news coverage

Do you promote/manage Sacred Mother Tongue? Login to our free Promotion Centre to update these details.