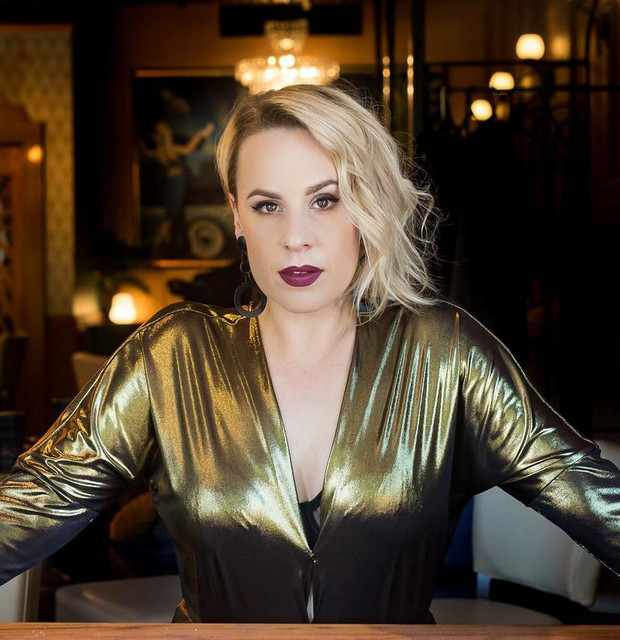 New Zealand born singer, SACHA VEE began performing from an early age. Her talent as a vocalist was recognised at the age of 16 when she was awarded “Best Jazz Vocalist” at the New Zealand National Jazz & Blues Festival. Known for a “voice beyond her years”, Sacha’s majestic voice and songwriting skills are now sought after for collaborations all over the world.

As well as her own debut self-titled EP released in 2011 by Sweet Soul Records, Japan, project highlights have included working with K+Lab(NZ), State of Mind(NZ), Benny Tones (NZ), I.N.T(NL) & Killing Skills (NL). The most successful collaboration to date has been with Polish Hip hop legend O.S.T.R, with whom she has three hit singles, two Double Platinum albums, had over 15million views on youtube and just finished a sold-out album release tour.

Currently based in Amsterdam, Sacha has been working with dutch producers Killing Skills and Chef Red to create her latest body of work which blends the earthy roots of Jazz & Soul with the raw elements of hip hop & electronic pop onto a brand new EP "Rising One". Showing off her incredible range and sense of sass, this new release is an impressive taste of whats to come.

Sacha Vee hasn't been mentioned in our news coverage

Below is a sample playlists for Sacha Vee taken from spotify.

Do you promote/manage Sacha Vee? Login to our free Promotion Centre to update these details.