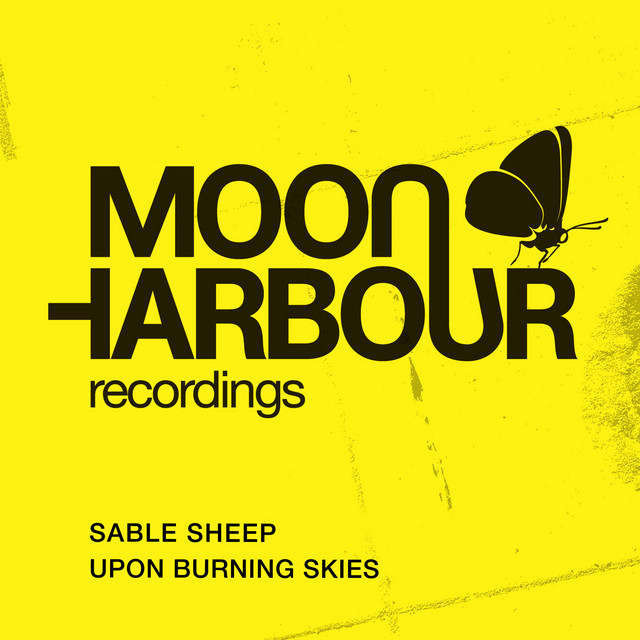 Sable Sheep is the relatively new musical incarnation of a German producer with years of experience. The first release from this mystical, highland-dwelling being came in December 2011 on Shlomi Aber's Be As One imprint. It was that loopy four tracker, and the outstanding way he designs his music, which began an enduring relationship with the label.

The infectious title track, 'Painting My Fur', became something of a hit, with high places in Resident Advisor and Beatport charts and impressive support from the likes of Loco Dice, Marco Carola, Luciano and Matthias Tanzmann, just to name a few. Now, after three (sic) EPs on Be As One Imprint, Sable Sheep is part of Matthias Tanzmann's influential Moon Harbour label and agency family following his recent debut, ‘Keep It Rough’, with more high profile support coming in from tastemakers worldwide.

Showcasing an inherent ability to craft efficient and devastating tracks from economical ingredients; to lock you into a groove and never let you go, Sable Sheep manages to hypnotise with his frictionless productions, modest appearance and sobriety. With a side project singing in a metal band, Sable Sheep is a rare thing in the electronic world in that his influences still lay with metal music like Slipknot, Emmure and Bury Your Dead.

Sable Sheep has been mentioned in our news coverage

Here are the latest Sable Sheep mixes uploaded to Soundcloud.

Do you promote/manage Sable Sheep? Login to our free Promotion Centre to update these details.