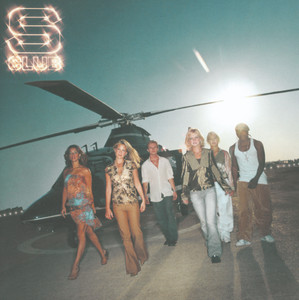 S Club (formerly S Club 7) is a pop group which were active from 1999 to 2003. The group have released eleven singles, all top five hits and four number ones, which are Bring It All Back, Have You Ever, Never Had A Dream Come True and Don't Stop Movin'. They have also released four albums: S Club, 7, Sunshine and Seeing Double. The group split up in 2003 and influenced pop music in many ways. They also had four series of their television show: L.A.7, Hollywood 7, Viva S Club and Miami 7.

S Club has been mentioned in our news coverage

Below is a sample playlists for S Club taken from spotify.

Do you promote/manage S Club? Login to our free Promotion Centre to update these details.