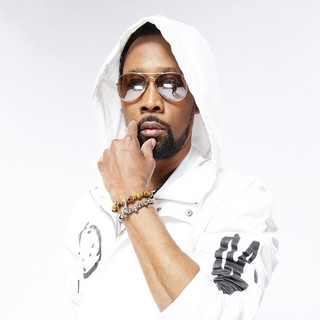 Robert Fitzgerald Diggs, better known by his stage name RZA (pronounced /ˈrɪzə/; born July 5, 1969), is an American Grammy winning music producer, author, rapper, and occasional actor, director, and screenwriter. A prominent figure in hip hop music, he is the de facto leader of the Wu-Tang Clan. He has produced almost all of Wu-Tang Clan's albums as well as many Wu-Tang solo and affiliate projects. He subsequently gained attention for his work scoring and acting in films.

RZA has been mentioned in our news coverage

Below is a sample playlists for RZA taken from spotify.

Do you promote/manage RZA? Login to our free Promotion Centre to update these details.