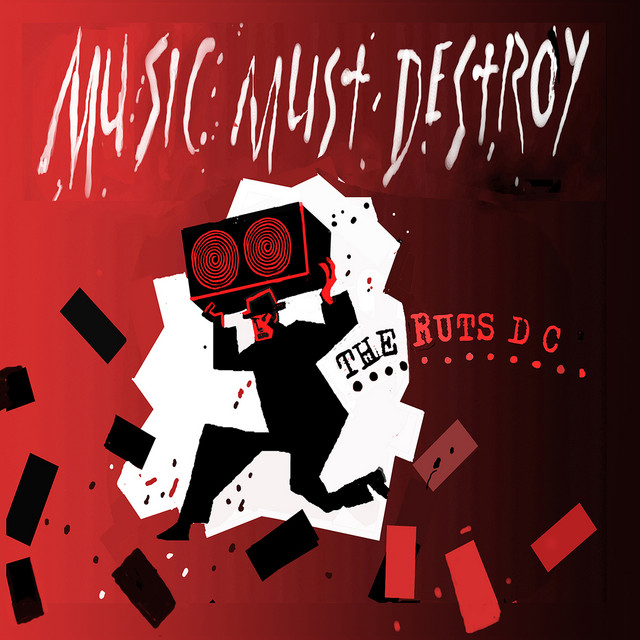 The Louisiana in Bristol

FOLLOWING ON FROM THE RUTS

Ruts DC was the follow up name used by the surviving three members of The Ruts following the death of singer Malcolm Owen in 1980. They released two albums: Animal Now (a rock record on Virgin in 1981), and Rhythm Collision (a dub reggae record on their own imprint, Bohemian, in 1982, engineered by Mad Professor).

The band came to a halt in 1984 only once reforming to perform one now legendary gig at The Academy Islington on July 16th 2007.The band was fronted on this occasion by Henry Rollins but, sadly, was to be guitarist Paul Fox's last ever gig as he was suffering from cancer.

Ruts DC has been mentioned in our news coverage

Carl Barat, Milburn & The Rifles among additions to Camden Rocks 2017

Below is a sample playlists for Ruts DC taken from spotify.

Do you promote/manage Ruts DC? Login to our free Promotion Centre to update these details.