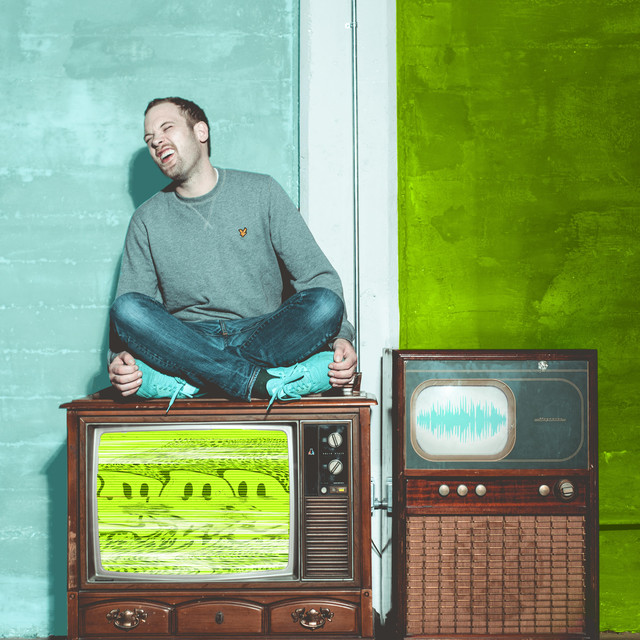 Hello, world: Rusko kindly requests that you wake the fuck up.

The Leeds-born DJ/producer who ascended with the original U.K. dubstep movement – and gave it one of its first and most enduring anthems, a bolt of foul-mouthed rave lightening called “Cockney Thug” – is here to tell you that music is not about labels and dance is no fad. And to prove it, he proudly presents “SONGS”: His gutsy, freewheeling, brilliant second album.

“The sound of my early releases was very dub-influenced, and just good, fun, bouncy vibes,” he says. “The majority of dubstep at the moment I think is aggressive, and I don’t like angry music; I don’t want to be angry in a club. So I wanted to make something really happy, but still heavy.”

Rusko has been mentioned in our news coverage

Five of the Best at NASS Festival

Here are the latest Rusko mixes uploaded to Soundcloud. 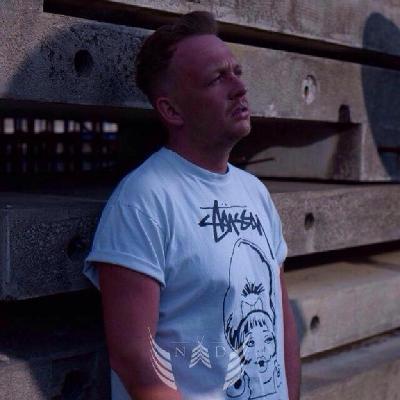 Do you promote/manage Rusko? Login to our free Promotion Centre to update these details.