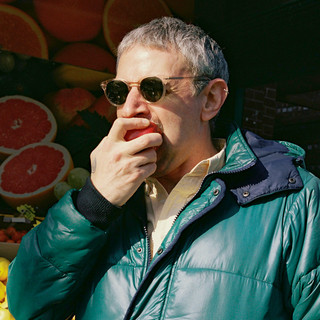 Ruf Dug is one of the good guys. A prolific and truly diverse DJ and producer, his extensive record collection has, over his long career, been dragged through Australia’s gritty squat rave scene and the idyllic French Caribbean, but now remains firmly rooted in his home city of Manchester.

His vinyl only label Ruf Kutz has a cult following among DJs from Pearson Sound to Erol Alkan, and what’s more, he’s been involved in two of the North West’s best parties in recent fuzzy memory; the legendary Wet Play and now, his own no-nonsense soiree for house, disco, techno and weird stuff, Dancers Wanted.

Ruf Dug has been mentioned in our news coverage

Simon Strotmann - From The Golden Pudel to Cheetham Hill

Electric Chair announce line up for their End Of Year Riot

Here are the latest Ruf Dug mixes uploaded to Soundcloud.

Do you promote/manage Ruf Dug? Login to our free Promotion Centre to update these details.