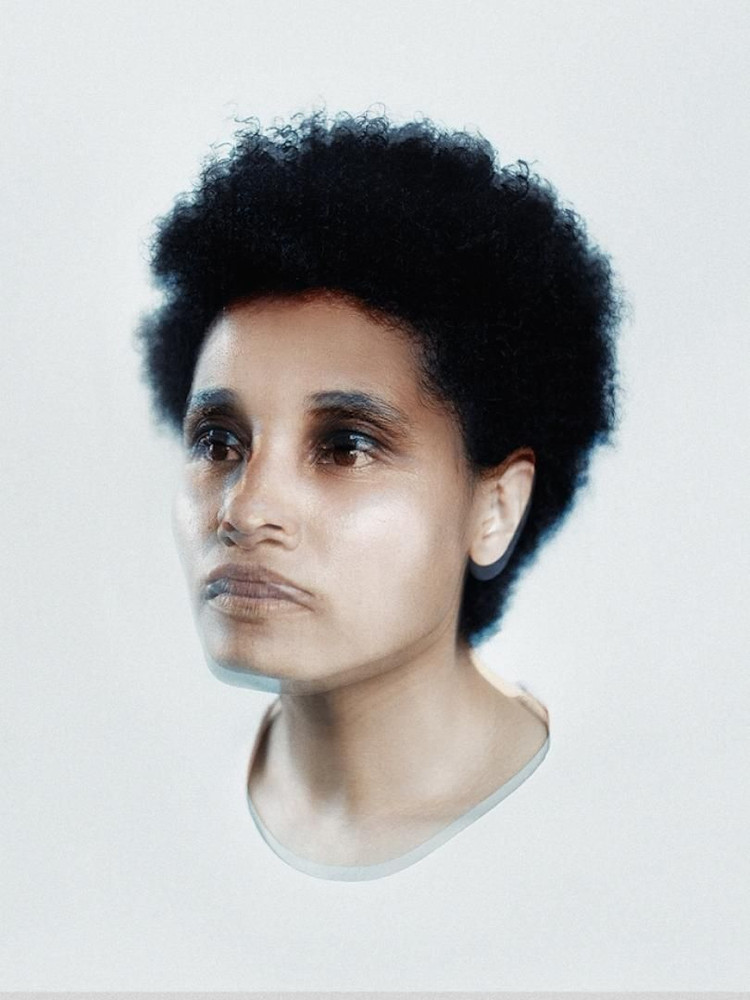 Originally from the south of France rRoxymore began producing music in a disused garage in the late 1990s. In these early days she also started DJing in and around Montpellier, mixing organic jazz and funk with electronic grooves. Nowadays her DJ-sets are a dynamic and diverse journey from Disco through House to Techno. rRoxymore has played at top clubs like Panorama Bar (Berlin), La machine du Moulin Rouge (Paris), Fabric (London), Corsica Studio (London), Social Club (Paris), Kater Blau (Berlin). rRoxymore released her epic 10 minute debut Wheel of Fortune in the summer of 2012, which came via a split 12 alongside Planningtorocks Patriarchy Over & Out on Human Level / DFA Records.

rRoxymore has been mentioned in our news coverage

Here are the latest rRoxymore mixes uploaded to Soundcloud.

Do you promote/manage rRoxymore? Login to our free Promotion Centre to update these details.