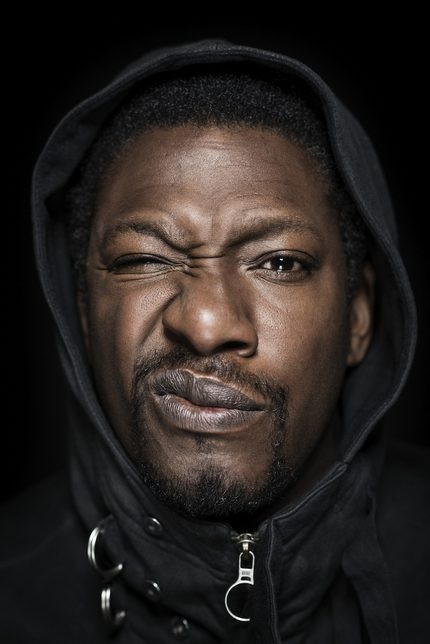 Roots Manuva, born Rodney Smith is a British hip-hop artist, who mixes hip hop with reggae and dub as well as electronica, and even some gospel. He grew up around Stockwell in South London. His parents were from a small village in Jamaica called Banana Hole where his father was a preacher and tailor. Spending much of his early years in poverty, this and his strict Pentecostal upbringing clearly had an influence on his music as can be seen in many of his tracks such as "Sinny Sin Sins" and "Colossal Insight".

Roots Manuva has been mentioned in our news coverage

Ty interview: "A Work of Heart"

Below is a sample playlists for Roots Manuva taken from spotify.

Do you promote/manage Roots Manuva? Login to our free Promotion Centre to update these details.