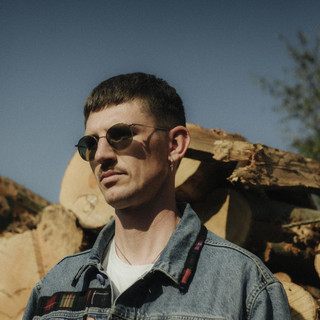 Romare has spent the last year collecting samples and working on a concept: that a new form of music can emerge by investigating the relationship between different musical cultures through sampling.

Samples of songs, speeches, interviews, field recordings and films were carefully chosen and rearranged to explore the connection between African and African-American music. Rhythms from West Africa are integrated with voices from Harlem, conversations about race and identity between writers and ethnomusicologists are constructed, speeches from activists are conjoined with the voices of prisoners. This process of combining preexisting material has inspired four 'Meditations on Afrocentrism' ( 5th of March 2012, Black Acre ) .

Romare has been mentioned in our news coverage

Five of the best: Baltic Weekender

Line up announced for 10th and final Soundwave

Here are the latest Romare mixes uploaded to Soundcloud.

Do you promote/manage Romare? Login to our free Promotion Centre to update these details.