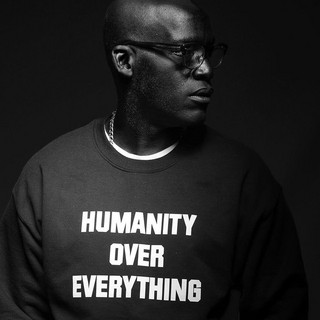 Rodney P is a Battersea born MC who entered the UK hip hop scene in the 1980s. He started out as a member of the London Posse, one of the UK's first home grown hip hop acts who were highly influential in the development of the genre. Rodney P has had one of the longest and most respected careers in UK hip hop. Also known as da riddim killa, he cites the reggae he heard while growing up as a second-generation West Indian immigrant as an influence on his dub-heavy music.

Rodney P has been mentioned in our news coverage

Ty interview: "A Work of Heart"

Below is a sample playlists for Rodney P taken from spotify.

Do you promote/manage Rodney P? Login to our free Promotion Centre to update these details.