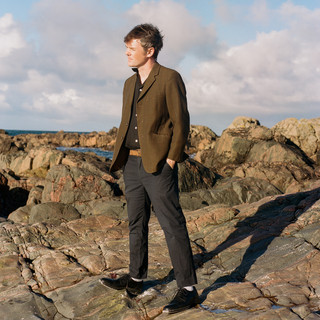 Roderick Woomble (born 13 August 1976 in Irvine, Scotland) is the lead singer of Scottish rock group, Idlewild. Woomble has worked with several musicians including Kate Rusby, his wife Ailidh Lennon, and songwriter Karine Polwart (to whom he presented the Horizon Award at the BBC Folk Awards 2005). He has also recorded and performed as part of Kris Drever, John McCusker & Roddy Woomble).

On his debut solo album My Secret is My Silence, produced by John McCusker (ex-husband of Kate Rusby), Woomble was aided by Idlewild guitarist Rod Jones . Woomble's solo project provided a new outlet for folky songs that "would not have lived in Idlewild", according to the singer. The album reached number one in the UK Folk Charts and was also released in the US.

Roddy Woomble has been mentioned in our news coverage

Idlewild interview: you got on the stage and you knew you were getting bottled

Idlewild head home for Brew at the Bog

Reef Added to Loopallu Line Up

Below is a sample playlists for Roddy Woomble taken from spotify. 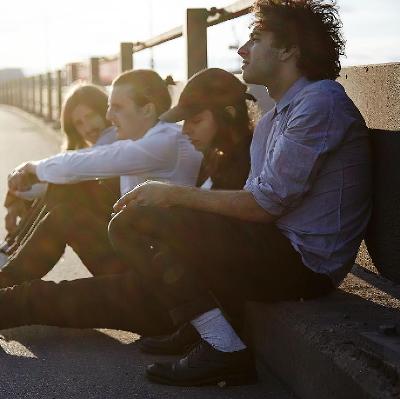 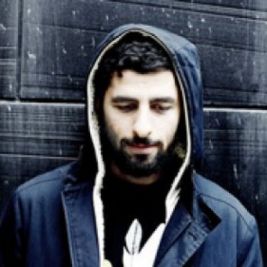 Do you promote/manage Roddy Woomble? Login to our free Promotion Centre to update these details.