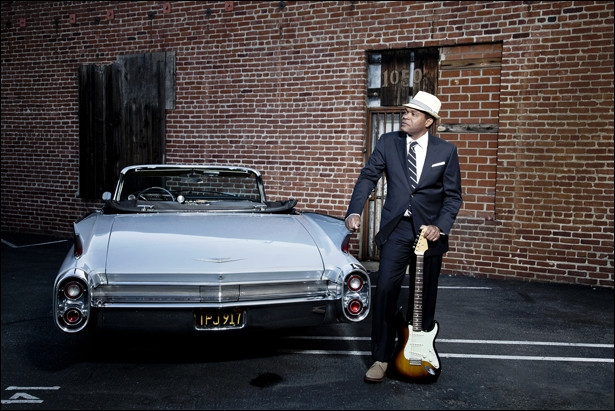 Robert Cray was among artists such as Stevie Ray Vaughan and George Thorogood, who got wider radio airplay and regular MTV video exposure during the late 1980s. He started playing guitar in his early teens. At Denbigh High School in Newport News, Virginia, his love of blues and soul music flourished as he started collecting records. Originally, Robert Cray wanted to become an architect, but at about the same time he was going to study design in architecture he formed a local band "Steakface", described as "the best band from Lakewood you never heard of".

Robert Cray has been mentioned in our news coverage

Below is a sample playlists for Robert Cray taken from spotify.

Do you promote/manage Robert Cray? Login to our free Promotion Centre to update these details.