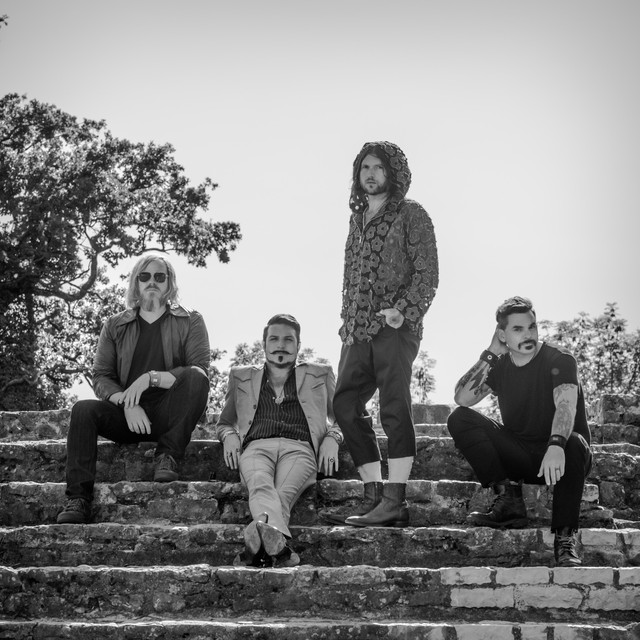 Reviewing the band’s album Head Down for the BBC Greg Moffitt described the group’s sound as "electrifying blend of Led Zeppelin, Free, Bad Company, Deep Purple, The Doors and a dozen others."

Rival Sons has been mentioned in our news coverage

Below is a sample playlists for Rival Sons taken from spotify.

Do you promote/manage Rival Sons? Login to our free Promotion Centre to update these details.