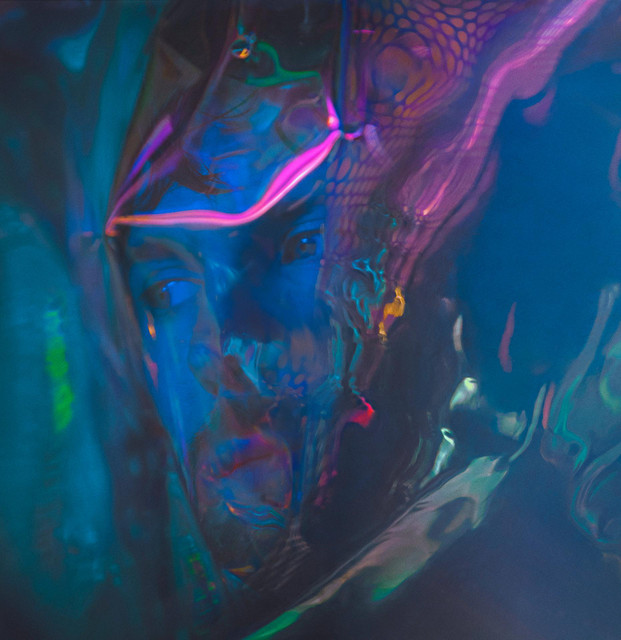 Rival Consoles is youthful purveyor of intelligent dance music Ryan Lee West. With his highly anticipated debut album, West, the first born and long-standing artist on Erased Tapes, has crafted an electronic record to transcend the discerning and flirt a little with the club culture of summer 2009. I–II–III–‘IO’! Born November 10th, '1985', Ryan Lee West grew up in the small city of Leicester in the midlands of England. Fascinated by sound from an early age, Ryan chose to dedicate his time to studying, experimenting with and producing sound at De Montfort University Leicester.

Rival Consoles has been mentioned in our news coverage

Below is a sample playlists for Rival Consoles taken from spotify.

Do you promote/manage Rival Consoles? Login to our free Promotion Centre to update these details.