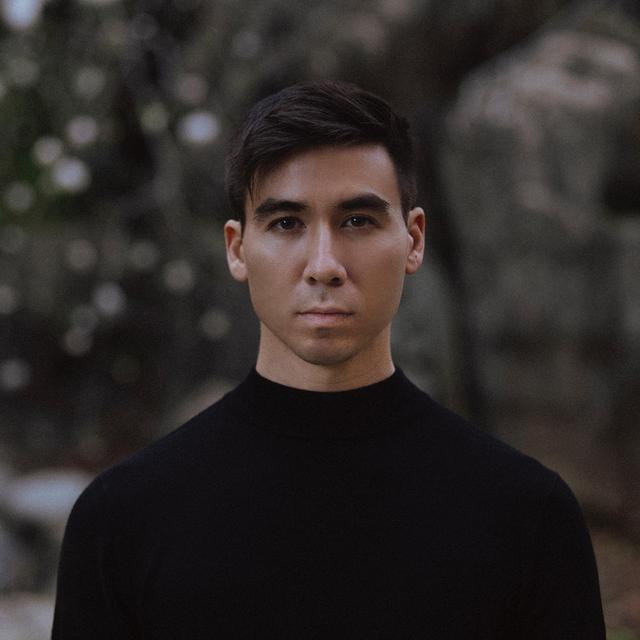 California born and raised, Rinzen uncovered an interest in music and music-making as many young kids do, soundtracking college parties, dabbling in production in his down time and also balancing a career as a music journalist. With a wide breadth of understanding for the ongoing EDM boom happening Stateside, a timely trip to Europe exposed him to booming techno sounds and underground world of Richie Hawtin and Marco Carola. He returned with a refreshed palette, enrolling in the Los Angeles-based production school Icon Collective and diving head first into his newly-unveiled project, Rinzen.

The productions Rinzen has unveiled so far have been few and far between, but have each been enticing teasers for what's to come with the impending arrival of his debut EP 'Forbidden City'. 'Renegade', released on a Mau5trap compilation, showcases a confidence of a seasoned techno maven, despite being one of the first releases under the Rinzen name. Read more on Last.fm. User-contributed text is available under the Creative Commons By-SA License; additional terms may apply.

Rinzen hasn't been mentioned in our news coverage

Here are the latest Rinzen mixes uploaded to Soundcloud.

Do you promote/manage Rinzen? Login to our free Promotion Centre to update these details.