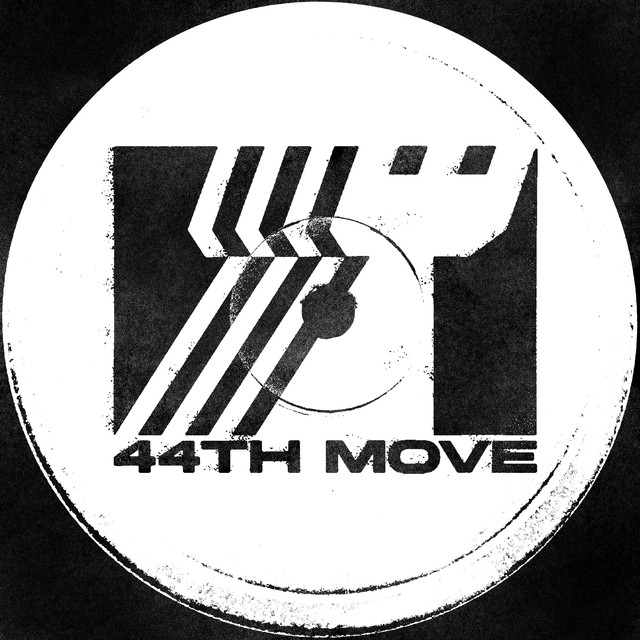 Spaven's sublime intuitive drumming and his personable nature quickly established him as a favourite amongst the Jazzre:freshed faithful. In many ways, Spaven sums up what jazzre:freshed is all about. By connecting the dots as he seamlessly traverses between genres, he weaves a thread of jazz throughout each one. He is as comfortable manning the kit behind classically trained piano virtuoso Robert Mitchell, as he was when touring the world with hall of fame hip-hop emcee (the late) GURU.

Spaven is equally at home when providing the percussive undertone to the futuristic sounds of maestro Mark de Clive Lowe and the prolific 4Hero. It is no surprise then that he is the backbone for jazz vocalist Jose Jamesâ band as well as conducting the beats for The Cinematic Orchestra.

The essence of jazz is clearly heard throughout Spavenâs 5ive and by challenging traditional forms and using the many influences gathered on his musical journey so far, itâs an intriguing idea of what a jazz album can be. Read more on Last.fm. User-contributed text is available under the Creative Commons By-SA License; additional terms may apply.

Richard Spaven hasn't been mentioned in our news coverage

Below is a sample playlists for Richard Spaven taken from spotify.

Do you promote/manage Richard Spaven? Login to our free Promotion Centre to update these details.