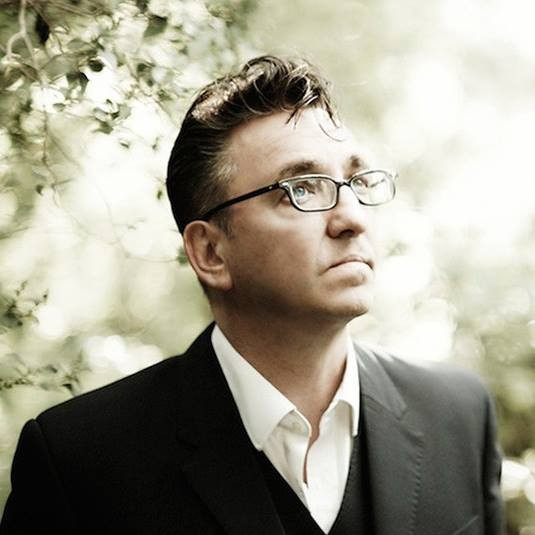 Richard Hawley, (born Sheffield, United Kingdom) is a critically acclaimed guitarist, singer, songwriter and producer. Hawley initially found success as a member of Britpop band Longpigs in the 1990's. When a drug-filled torpor after an extensive tour of America brought the band to the brink of extinction in 1997, Hawley was asked to play with Pulp by his close friend and Pulp frontman Jarvis Cocker. "They saved my life," Hawley later recalled, "I was going mental with drink and drugs.

Richard Hawley has been mentioned in our news coverage

Below is a sample playlists for Richard Hawley taken from spotify.

Do you promote/manage Richard Hawley? Login to our free Promotion Centre to update these details.