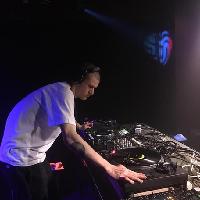 Raised on House & Disco from an early age, Reiss Johnson was brought up in a musical household. Whether it was listening to his Dad's collection of Hacienda tapes in the car or watching him mix records in the kitchen, he was always around some form of music.

Fast forward to his later teenage years, an exposure to Manchester's thriving club scene re-ignited an already well established knowledge & love for the music, caused Reiss to start collecting records of his own.

A self-confessed vinyl head Reiss spends his time playing a unique blend of Classic & Underground House music alongside a multitude of timeless Disco.

Reiss Johnson hasn't been mentioned in our news coverage

Here are the latest Reiss Johnson mixes uploaded to Soundcloud.