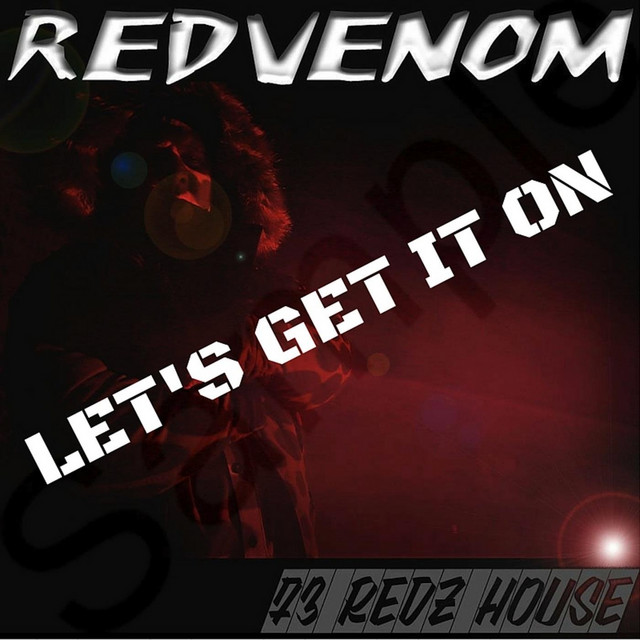 From then, Red Venom became a fierce contender on the battle rapping stage, featuring in many championing events at Fat City Records, Grand Central and Fever in Manchester.also Freakin Inglish 93 .Produced in 1993 by Mark Ginter & Simon Desser - Phat 'n' All That Productions. FEAT RHYMES FROM REDVENOM.ERIC T.YOZZER manchester based hip hop crew...came out on a tape ep with other tracks via fat city and other stores round the uk . He headed a Jazz & Funk group called Frantic, who toured the UK for three years between '94 & '97. Playing at Happy Jacks in London for a number of record launches, as well as The Boardwalk and PJ Bells in Manchester, the sound of Frantic was similar to that of the Brand New Heavies.

Red Venom sent his sound out through Manchester's Pirate Radio stations & underground clubs, featuring on regular radio nights and live events such as Body Rock at The Roadhouse.After being spotted at The Roadhouse in 1999, Red Venom was signed to Around The World Records on a two single deal ALSO TVT AND SONY RECORDS AND VIRGIN RECORDS(Let's Get It On & Follow Me). These releases featured on several Hollywood feature films such as Miss Congeniality, Bewitched, Sex in the city and also on mtv base.

Red Venom has been mentioned in our news coverage

Here are the latest Red Venom mixes uploaded to Soundcloud.

Do you promote/manage Red Venom? Login to our free Promotion Centre to update these details.