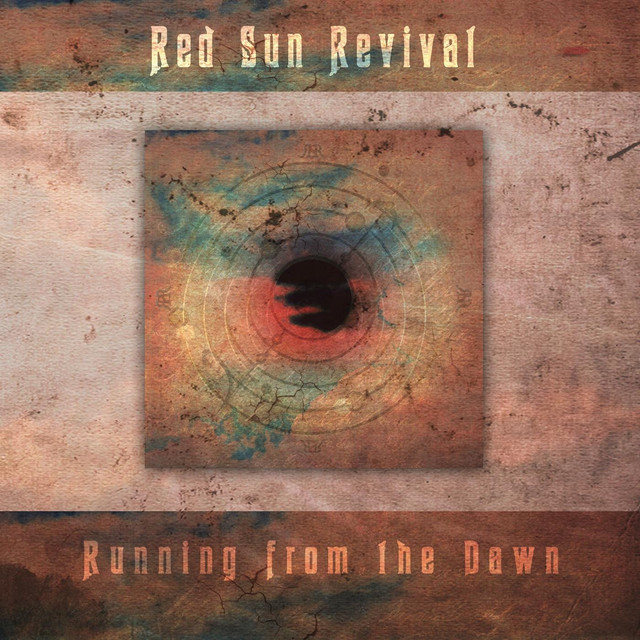 Red Sun Revival are an alternative/gothic rock band formed in London, England in 2011. The line-up consists of vocalist/guitarist Rob Leydon, guitarist Matt Helm, bassist Panos Theodoropoulos, and violinist Christina Emery. The bandâs sound is defined by sonorous vocals with intricate, often sparkly guitars which float over driving bass lines and weave amongst haunting violin harmonies. The sound has echoes of the orchestral and choral aspects of film soundtracks and often incorporates elements of folk music.

Red Sun Revival have recorded a nine-track debut album entitled âRunning from the Dawnâ, featuring songs originally composed by Rob Leydon over a four-year period between 2007 and 2010. 2011 was spent developing and perfecting the material and in preparing the band for live work. Towards the end of 2011, all instrumentation had been recorded in Robâs home studio in Bicester, Oxfordshire. Early in 2012, all vocals were recorded at Earth Terminal Studios in Odiham, Hampshire by Louis DeWray of goth rock band âNOSFERATUâ.

The album was mixed and produced by Stephen Carey of âThe Eden Houseâ, âNFDâ and âThis Burning Effigyâ and features guest recordings from violinist Bob Loveday of Bob Geldofâs band, âThe Eden Houseâ, and numerous other collaborations. âRunning from the Dawnâ was mastered by the twice Grammy nominated sound engineer Andy Jackson, producer of albums by such great artists as Pink Floyd and Fields of the Nephilim. Photography for the album and website was undertaken by Taya Uddin, who has worked with numerous high profile musicians.

Red Sun Revival hasn't been mentioned in our news coverage

Below is a sample playlists for Red Sun Revival taken from spotify.

Do you promote/manage Red Sun Revival? Login to our free Promotion Centre to update these details.