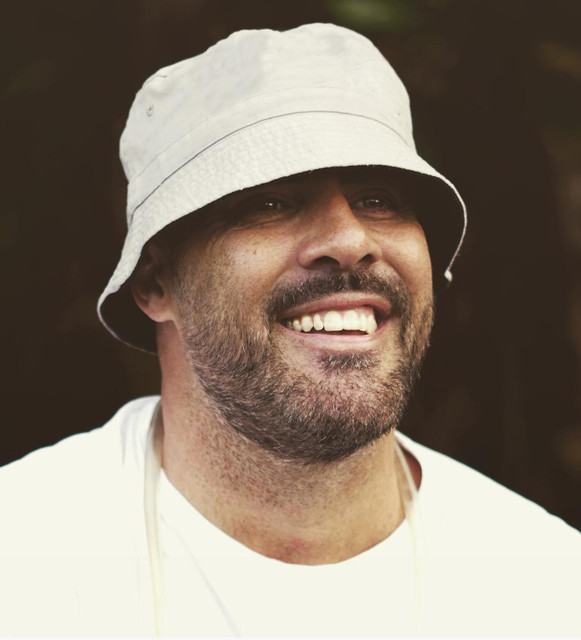 DJ Real el Canario was born the 27th of May, 1974, in Tenerife. Real name Ezequil V Real. Often seen as the godfather of the 'urban eclectic' music style. Ezequil began his career in Tenerife, in 1991, where he quickly accumulated local fame. In the year 2000, this DJ moved his skills over to Amsterdam and quickly was tabling at events such as Mysteryland, Dance Valley, Inner City, Ambassador, and others.

Real el Canario himself does not describe his style as eclectic or any other house-derived style, but rather as a hip-hop DJ. Quoting from his official biography:

"I PLAY RECORDS FROM A HIP-HOP-PERSPECTIVE BUT MY MUSIC KNOWLEDGE HAS NO BOUNDARIES" Read more on Last.fm. User-contributed text is available under the Creative Commons By-SA License; additional terms may apply.

Real El Canario hasn't been mentioned in our news coverage

Do you promote/manage Real El Canario? Login to our free Promotion Centre to update these details.