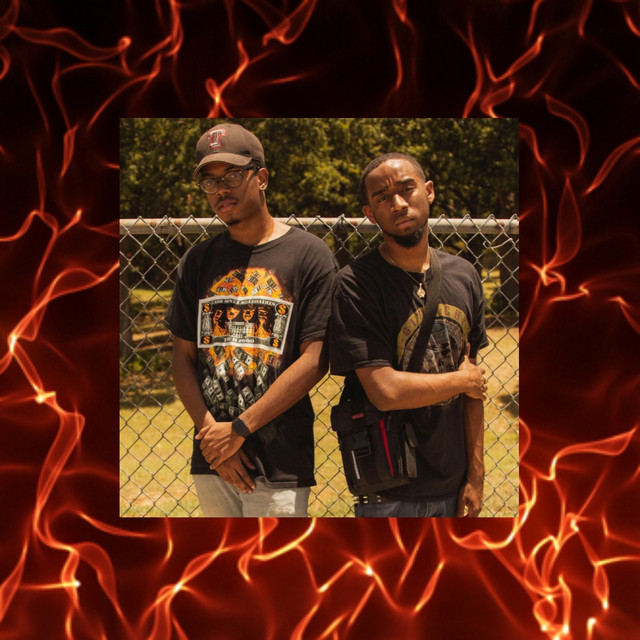 Rakiem 'Rax' Dzenyo (born 26 December 1991) is a Grime/Hip-Hop MC from South London. He is known for his creative flow and concepts, within his music, and his confident, witty nature both in and out of the studio.

The Auditions was the first solo project from Rax, and within its first few days gained close to a thousand downloads, not to mention hundreds of hard copies of the CD flying. In October 2011, Rax undertook the visual/musical venture, 'The Black Crook Project' which involved him and Clear Cut Entertainment releasing one new video every fortnight over the course of six months. The huge success of of TBCP spurred Rax to quickly put together his latest release 'The Pickpocket', a collection of songs inspired by the famous musical 'Oliver!' which is available for download now on his official website.

Rax has been mentioned in our news coverage

Here are the latest Rax mixes uploaded to Soundcloud.

Do you promote/manage Rax? Login to our free Promotion Centre to update these details.