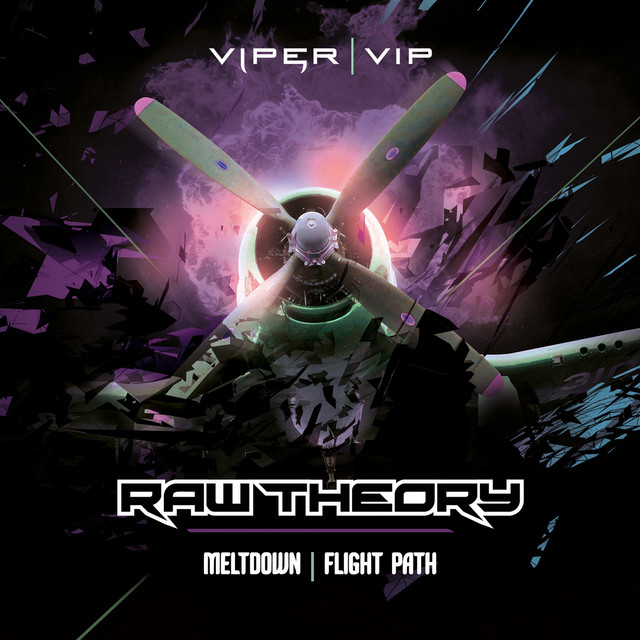 Hailing from Stourbridge, near Birmingham, Tim Smith and Ashley Lamb are soon to develop quite an impact in the world of drum and bass. Relatively unknown to many, Raw Theory will undoubtably become a name recognised by Drum and Bass followers in the very near future.

The two talented young producers met on a music technology course and gelled immediately. At the time, they went their separate ways concentrating on solo projects and honing their music production skills, whilst still keeping in touch. It was only later when Ash started a local drum and bass event that they decided to unite and make music together on a regular basis.

Sharing a close taste in music the duo have been inspired and influenced by the likes of drum and bass artists such as Sub Focus, Camo & Krooked, Original Sin, Matrix & Futurebound, Tantrum Desire and Fresh, just to name a few. While also pulling in many influences from outside the walls of DnB from Oasis, The Prodigy, Wu- Tang, Dr. Dre, The Verve, and the Blood Brothers.

Raw Theory hasn't been mentioned in our news coverage

Here are the latest Raw Theory mixes uploaded to Soundcloud.

Do you promote/manage Raw Theory ? Login to our free Promotion Centre to update these details.