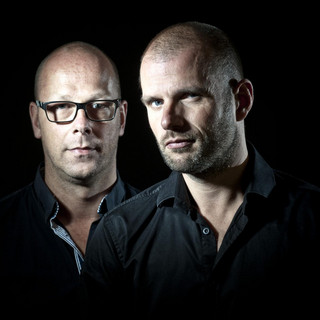 Introduction: They’re one of Europe’s most established, respected dance acts, having been catapulted to stardom by their debut release ‘Airwave’. In the 9 years that have followed they’ve continued to pack out the CD wallets of world’s A-list spinners with speaker-spankers that have included ‘Such is Life’, ‘Symfo’ and ‘Life Less Ordinary’… In 2009 they unleashed ‘L.E.D. There Be Light’ - a track that was quickly snapped up by ID&T as the anthem for that year’s Trance Energy event.

Rank 1 has been mentioned in our news coverage

How to get to Highest Point Festival

Below is a sample playlists for Rank 1 taken from spotify. 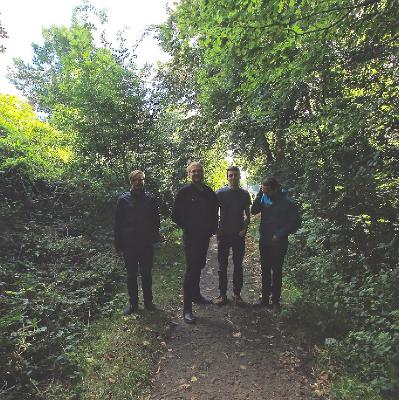 Do you promote/manage Rank 1? Login to our free Promotion Centre to update these details.