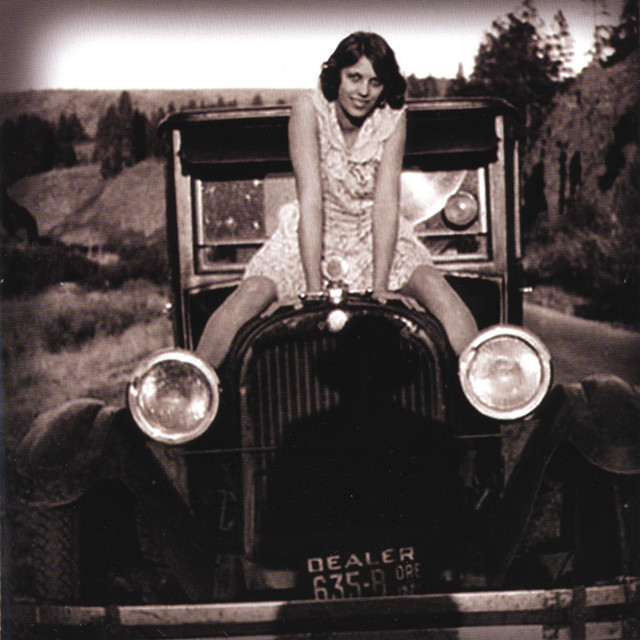 Reared among the Pentecostal pines of Oregon, Rachel Harrington has been doing things in the wrong order for quite some time. She'd had extensive radio play before performing her live show, and she was opening for Grammy winners and nominees before releasing her first record. Now, hot on the heels of her critically acclaimed 2007 debut, The Bootlegger's Daughter, Rachel presents CITY OF REFUGE. Her backing band on the recording is TIM O'BRIEN (fiddle), Mike Grigoni (dobro), Zak Borden (mandolin), and Jon Hamar (upright), with Holly O'Reilly and Pieta Brown on backing vocals.

Rachel Harrington hasn't been mentioned in our news coverage

Below is a sample playlists for Rachel Harrington taken from spotify.

Do you promote/manage Rachel Harrington? Login to our free Promotion Centre to update these details.