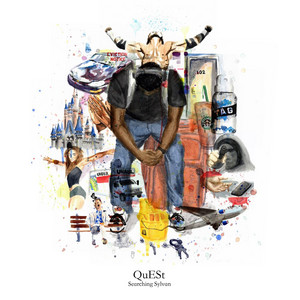 An american rap artist from Miami. In just a half a year, QuESt has done very well for himself. Using the internet to his advantage and promoting his music through various Hip Hop blog sites with material to match the coverage, the 18-year-old emcee has released four mixtapes that not only have shown the growth of his lyrical ability, but likewise has established him as a rapper that is truly committed to his craft.

Quest has been mentioned in our news coverage

The 14 Best Rooftop Bars In Leeds

Things To Do This Summer In London

Below is a sample playlists for Quest taken from spotify. 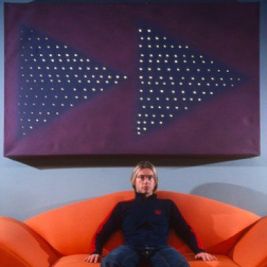 Do you promote/manage Quest? Login to our free Promotion Centre to update these details.