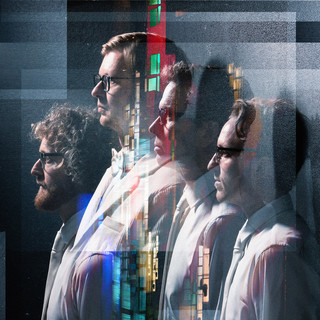 Public Service Broadcasting is the brainchild of J. Willgoose, Esq, who combines a guitar, a banjo, a computer and a theremin with samples from old public information films to create new, exciting and decidedly eccentric music that informs, educates and entertains in equal measure.

Played over 10 times on BBC 6Music, Tom Robinson has described PSB as ‘absolutely, sensationally brilliant’. Having performed to rave reviews in the London area since 2009, in 2010 PSB took a live show which added synchronised video (played on a 1960s TV set) to the Edinburgh Fringe Festival for 7 nights, generating considerable word-of-mouth. Late 2010 also saw the debut of PSB’s occasional drumming partner, adding yet another dimension to the live show.

Public Service Broadcasting has been mentioned in our news coverage

Do you promote/manage Public Service Broadcasting? Login to our free Promotion Centre to update these details.