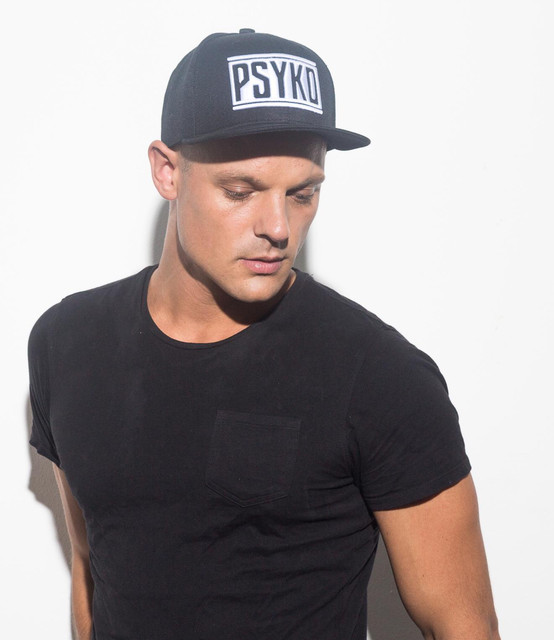 The Psyko Punkz are a Dutch hardstyle production/DJ duo, consisting of Sven Sieperda and Wietse Amersfoort. The two are signed to the Belgian record label Dirty Workz, where they have been regularly releasing tracks since the year 2008. The Psyko Punkz have had live acts at the mainstages of Defqon 1 and Qlimax, the two largest Hardstyle events and gatherings.

The Psyko Punkz were voted as "Best New Face" by the Hard Dance Awards in 2011. At the Fear FM Awards they were voted as best track of 2010 with their hit BASS BOOM. This track reached 1.5 million views on youtube within 10 months. Read more on Last.fm. User-contributed text is available under the Creative Commons By-SA License; additional terms may apply.

Psyko Punkz has been mentioned in our news coverage

X2 GOODGREEF SUMMER EVENTS FOR YOU TO CHECKOUT

Below is a sample playlists for Psyko Punkz taken from spotify.

Do you promote/manage Psyko Punkz? Login to our free Promotion Centre to update these details.