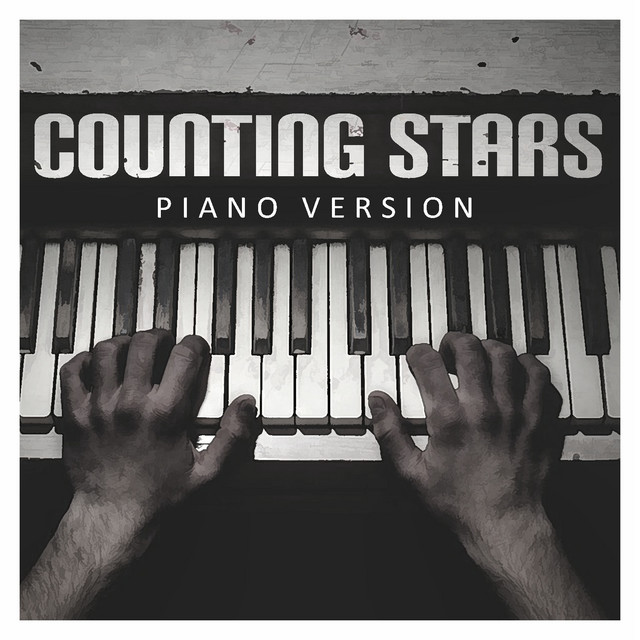 Preacher are an eight piece progressive rock band from the United Kingdom who have been making quite a name for themselves thanks to their regular touring schedule and festival appearances. Their flawless live shows are performed before stunning visual backdrops and light shows which create an almost hypnotic experience reminiscent of Pink Floyd at their height and never fails to leave their sell out crowds in raptures.

Preacher’s distinctive yet familiar sound is a subtle blend of epic prog rock and classic rock. Their stunning debut album Signals in many ways pays homage to the classic conceptual approach of crafting an album based around a single theme or ‘concept’ championed by bands such as Pink Floyd, Yes and King Crimson in their heyday and more recently with the likes of Radiohead opting for a similar aesthetic.

Preacher has been mentioned in our news coverage

Five of the Best: Faithless

The Joy of Green Velvet

Pop Up Party with Kenny Dope

Below is a sample playlists for Preacher taken from spotify.

Do you promote/manage Preacher? Login to our free Promotion Centre to update these details.