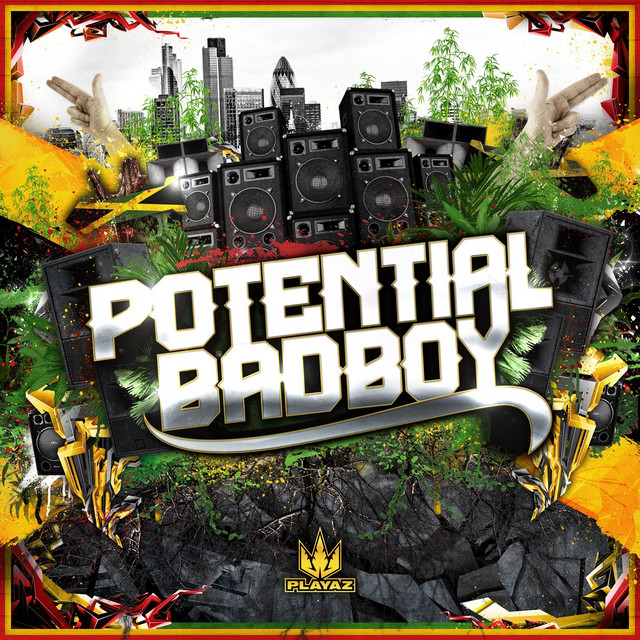 The name Potential Bad Boy may be new to some of the younger headz on the scene, but he’s been keeping busy in and around the music business since the days when drum and bass was just a twinkle in the DJs eyes, and certainly way before True Playaz came together on the scene.

From the early nineties, producing for ‘Ibiza’ and ‘E Records’ and the eponymous SOUR imprint, home to a number of junglist luminaries (including the likes of Shy FX & T Power), Potential Bad Boy went on to create his own imprint; 3rd Eye Records. After a number of dance releases, in 1997, he turned his back on the jungle scene to focus on the garage world. During this time, he had a number of remix projects running, including working for MCA, on official remixes for artists including the likes of Shaggy, Mary J Blige, Nelly and more under his ‘3rd Eye Productions’ moniker.

Potential Bad Boy cites his influences and inspiration as wide ranging from street poetry, to music - even television adverts. He has his studio at home and works on around 5 tunes at any one time, but he’s also first to admit the tunes he’s happiest with are made in a day. ‘If it takes longer than that, it’s too easy to get bogged down and lose the bit of the tune that made it good in the first place. Having enough material for an album is his next goal production wise and you can bet we’ll be seeing tracks from him on the forthcoming Playaz compilation albums dropping this year.

Potential Badboy has been mentioned in our news coverage

Clash In The Capital brings sound clash culture to Printworks

60 seconds with DJ Hype ahead of Innovation NYE

Here are the latest Potential Badboy mixes uploaded to Soundcloud.

Do you promote/manage Potential Badboy? Login to our free Promotion Centre to update these details.