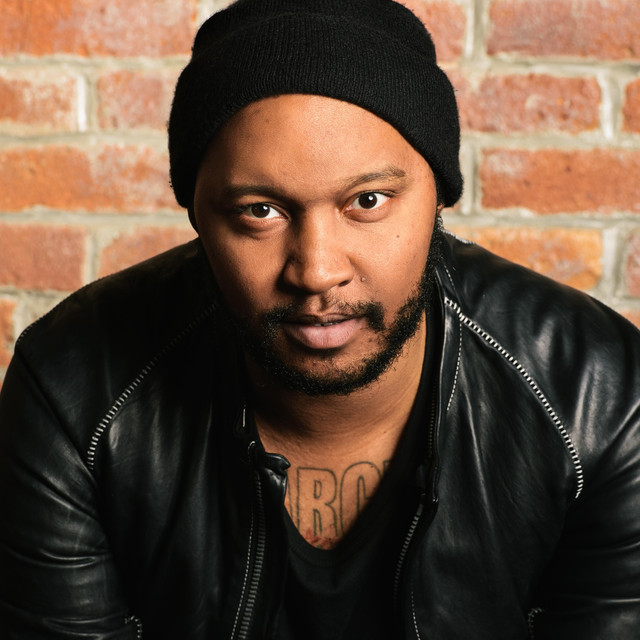 P.O.S (born Stefon Alexander), is a rapper signed to Rhymesayers Entertainment and a founding member of Doomtree. In 2001 P.O.S, along side rapper Syst (short for system) and DJ Anamoly (Jason Heinrichs) existed as a short-lived hip-hop group called Cenospecies. They stayed together long enough to put out an album titled Indefinition (2002). The group won the award for Best Band to Break Up in the Past 12 Months in the year-end issue of The City Pages. P.O.S retains his punk rock influence in songs like Kidney Thief, but his music cannot easily be labeled. He has described his music as "rap to skateboard to". Through raw drum beats, punk rock bass guitar riffs, and heated, verbose, sharp wordplay, Alexander has crafted a style that is largely his own. In such songs as Kicking Knowledge in the Face, he rails against those "mainstream" rappers who utilise the art form to tout the virtues of the superficial (rims and jewelry). He currently has two albums Ipecac Neat and Audition. Read more on Last.fm. User-contributed text is available under the Creative Commons By-SA License; additional terms may apply.

P.O.S hasn't been mentioned in our news coverage

Below is a sample playlists for P.O.S taken from spotify.

Do you promote/manage P.O.S? Login to our free Promotion Centre to update these details.