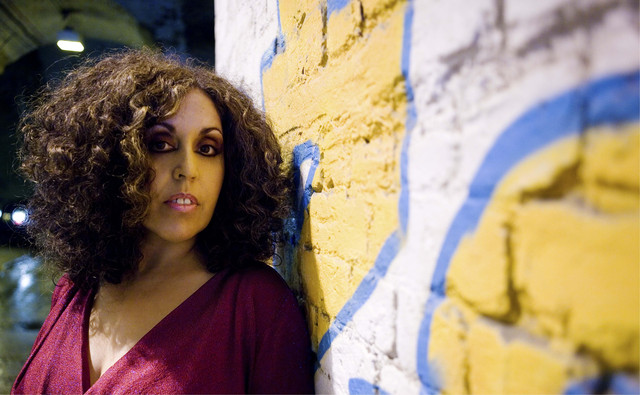 Poly Styrene (b. Marianne Joan Elliott-Said, 1957, in Bromley, London, UK, died 25 April 2011), was a singer (active from 1976 - 2011), best known at the front of English punk rock band X-Ray Spex. She also recorded a solo album, "Translucence" (1980), featuring her singing very chilly-sounding vocals, over very dark lounge music. In 1986, she released the EP "Gods And Goddesses" (Awesome), featuring the anti-cult "Trick of the Witch".

In the 1980s Elliott-Said joined the Hare Krishna movement & recorded at their studios. She lived with her husband (a fellow priest) & daughter Celeste, in London until she lost her fight with cancer on 25 April 2011. She was of part Somali ancestry.

Poly Styrene has been mentioned in our news coverage

Below is a sample playlists for Poly Styrene taken from spotify.

Do you promote/manage Poly Styrene? Login to our free Promotion Centre to update these details.