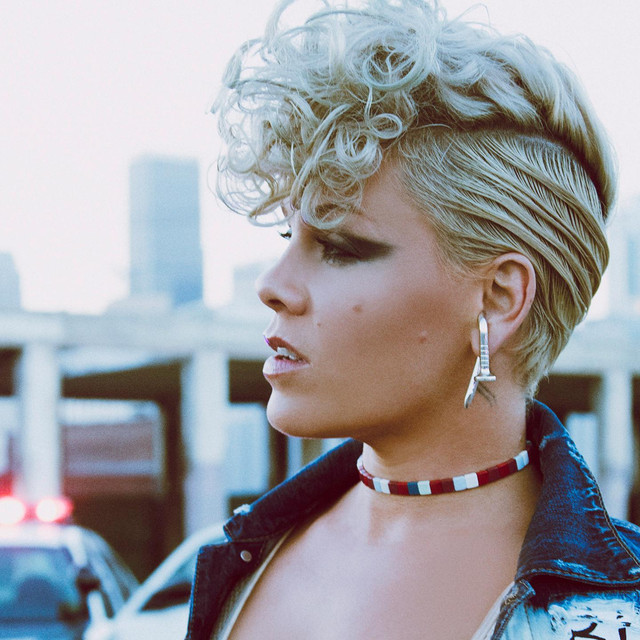 Alecia Beth Moore (born September 8, 1979 in Doylestown, Pennsylvania), better known by her stage name Pink (often stylized as P!nk), is an American singer-songwriter who gained prominence in early 2000. She has so far sold over 10 million albums in the United States, and over 32 million worldwide, and has won two Grammy awards. Pink began her career as an R&B artist, signed to the predominately urban label, LaFace Records.

P!nk hasn't been mentioned in our news coverage

Below is a sample playlists for P!nk taken from spotify.

Do you promote/manage P!nk? Login to our free Promotion Centre to update these details.