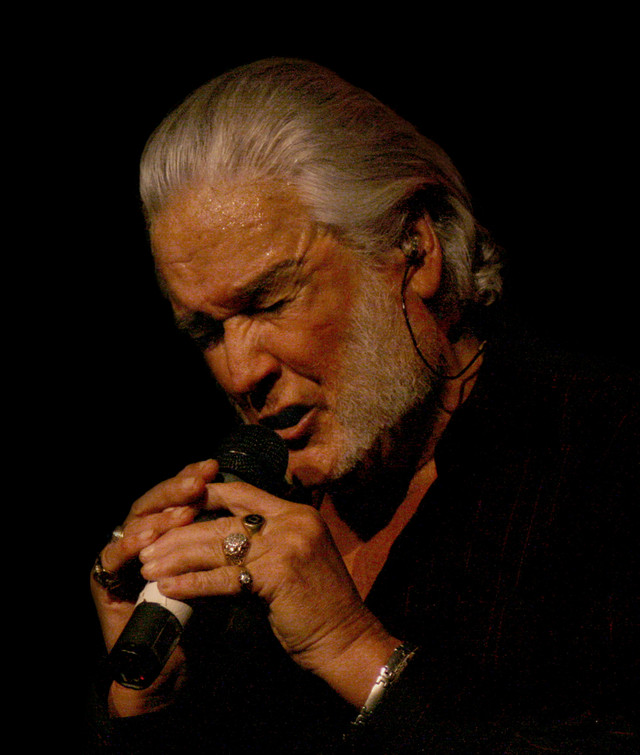 P.J. Proby, born James Marcus Smith on 6 November 1938, is a singer, songwriter, and actor noted for his voice and his theatrical portrayals of Elvis Presley, plus interpretations of modern standards in the vein of Tom Jones. Until 1961, he used the name Jett Powers.

The stage name P.J. Proby was suggested to him by a friend named Sharon Sheeley (Eddie Cochran's girlfriend) who remembered the name of an old high school boyfriend.

P.J. Proby did demos for Elvis Presley, Johnny Cash, and other artists. His greatest hits are "Somewhere", "Maria", "Hold Me", "Niki Hoeky" and "I Apologise". In 1996, Marc Almond produced the album Legend which included the duet single "Yesterday Has Gone".

P.J. Proby has been mentioned in our news coverage

Below is a sample playlists for P.J. Proby taken from spotify.

Download our app or subscribe to our push notifications to get the latest alerts for P.J. Proby

Do you promote/manage P.J. Proby? Login to our free Promotion Centre to update these details.