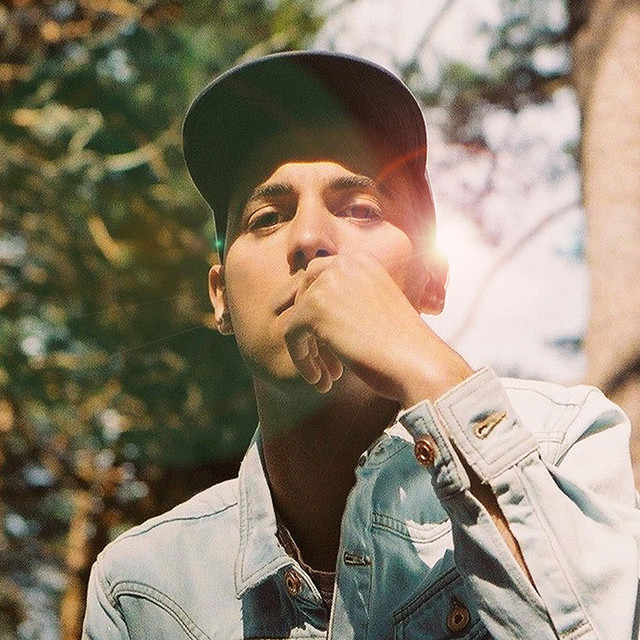 Miguel Barros (born c. 1985) better known as Pional is a Spanish producer, remixer and electronic musician from Madrid, Spain. His professional career began in 2010 when he released his first EP, A Moot Point on the Hivern Discs label. Pional started his career in 2006, when he released numerous singles and remixes on different labels such as Proton, Hivern Discs and Traum under the Alt Fenster alias. In November 2011, El País noted that Pional and his most recent release—Last House on the Left—had been well received throughout Europe, even though he had yet to play in his native Madrid.

Read more about Pional on Last.fm.

Pional has been mentioned in our news coverage

The Month Ahead: Techno in London for November

Here are the latest Pional mixes uploaded to Soundcloud.

Do you promote/manage Pional? Login to our free Promotion Centre to update these details.