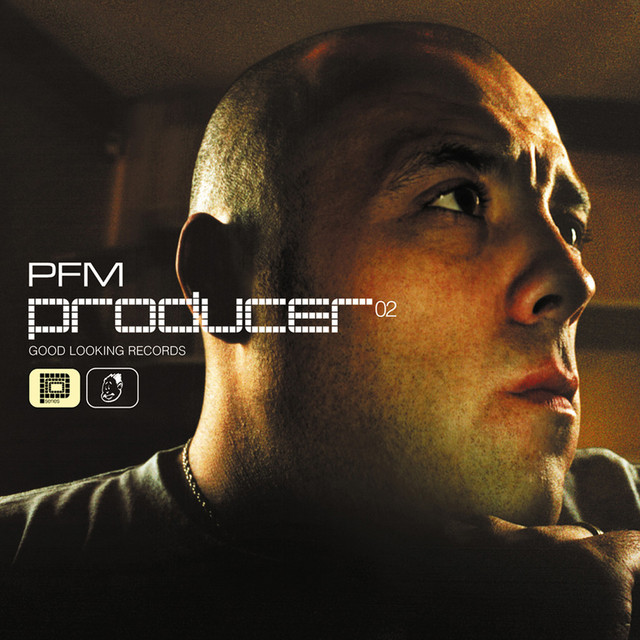 There are at least three acts using the initials PFM:

1) Progressive Future Music, originally a duo of Mike Bolton & Jamie Saker, later Mike Bolton alone. English pioneers in the 'Intelligent' subgenre of Drum and Bass, closely associated with LTJ Bukem and MC Conrad. The album Producer 02 here is by Mike Bolton. They first came to the attention of many Drum and Bass enthusiasts with their popular atmospheric number "Danny's Song", a tribute to LTJ Bukem himself, which appeared on the 1996 Looking Good / Good Looking compilation "LTJ Bukem Presents : Logical Progression Level One".

PFM has been mentioned in our news coverage

Below is a sample playlists for PFM taken from spotify.

Do you promote/manage PFM? Login to our free Promotion Centre to update these details.