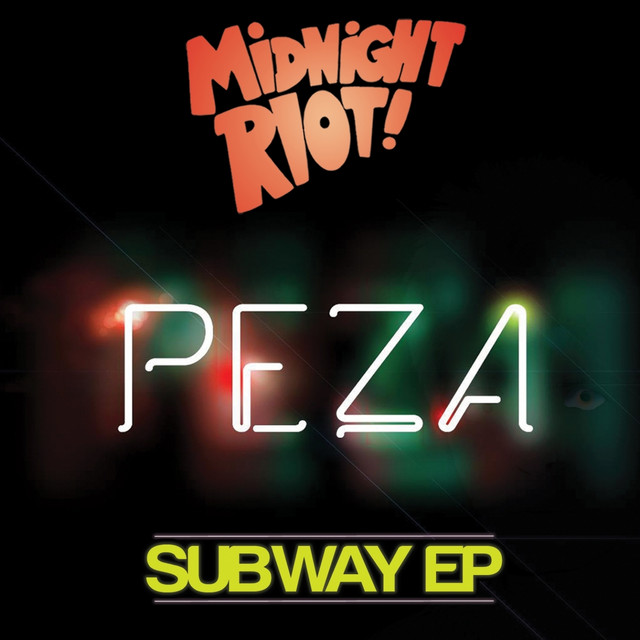 Peza (Lee Perry) is a West Midlands based DJ & producer, who has been making music since his early ventures back in the 90’s. Those days saw Peza releasing his music with Cleveland City, Fantasia, Distance Records, Positiva, not to mention his live shows supporting the likes of Aphex Twin and 808 State.

After some time out of the industry Peza is back, entering the re-edit and Nu-Disco scene with a bang. His debut edits ‘Stupid Girl’ and ‘Being Boiled’ were met by a huge buzz with plays from renowned DJs Greg Wilson, Andrew Weatherall and Sean Johnston. His recent ‘Subway EP’ on Midnight Riot topped Juno and became one of the most charted releases in their Disco genre. Peza has also been venturing into the emerging darker, chuggy, acidic side of things, championed by the likes of A.L.F.O.S and Craig Bratley. Various other projects and releases are coming thick and fast with tracks on A&R Edits, Midnight Riot, Itchy Pig Records, Magic Feet Records, Autodiscotheque and Hot Digits, with some other exciting projects that are soon to be announced…. watch this space!

This production success has also persuaded Peza to throw himself back into the live music scene that he first fell in love with, currently developing a completely live set using hardware instruments to recreate some of his edits plus some exciting, acidic live jamming. He is increasingly utilising live performance controllers in his DJ sets, most recently appearing at the fantastic Festival No.6.

Peza has been mentioned in our news coverage

Here are the latest Peza mixes uploaded to Soundcloud.

Do you promote/manage Peza? Login to our free Promotion Centre to update these details.