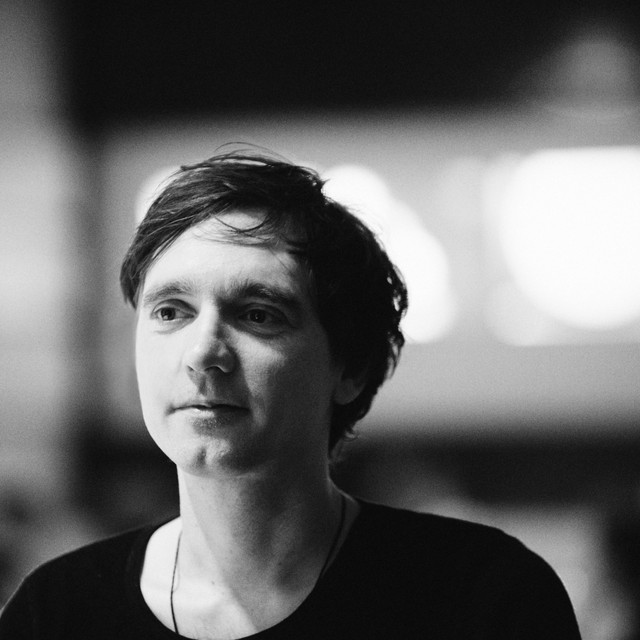 http://www.t2x.eu/releases/sendai-system-policy-t2x06/ When it comes down to combining the best of many musical worlds, Peter Van Hoesen can say he's been doing it for a while now. Deeply rooted in the Brussels electronic music scene as DJ and producer since 1993, he's considered by many as a man with multiple musical talents: from straight-up dancefloor jackin' techno to advanced abstract electronica.

peter van hoesen has been mentioned in our news coverage

Below is a sample playlists for peter van hoesen taken from spotify.

Do you promote/manage peter van hoesen? Login to our free Promotion Centre to update these details.