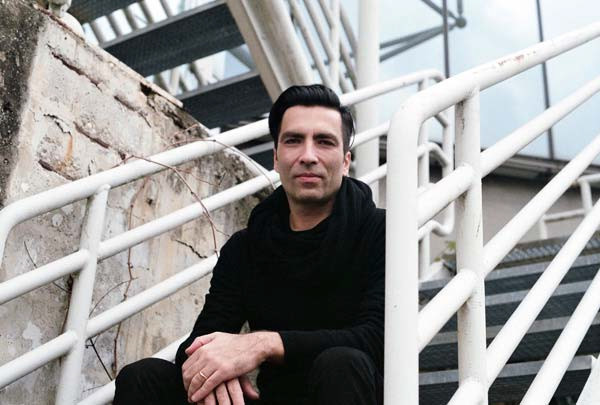 Petar Dundov is a Croatian producer and DJ, born in 1973 in Zagreb. From an early age he was fascinated with synthesized sound and the concept of developing new ways of composing. In 1989 he bought his first synthesizer and started making music influenced by Kraftwerk, Jean M. Jarre and Depeche Mode. In 1993 he composed an anthem for the first Croatian rave party “Under City Rave,” which was soon after released as his first 12” single on Formaldehyde Records from Berlin.

Petar Dundov has been mentioned in our news coverage

Here are the latest Petar Dundov mixes uploaded to Soundcloud.

Do you promote/manage Petar Dundov? Login to our free Promotion Centre to update these details.