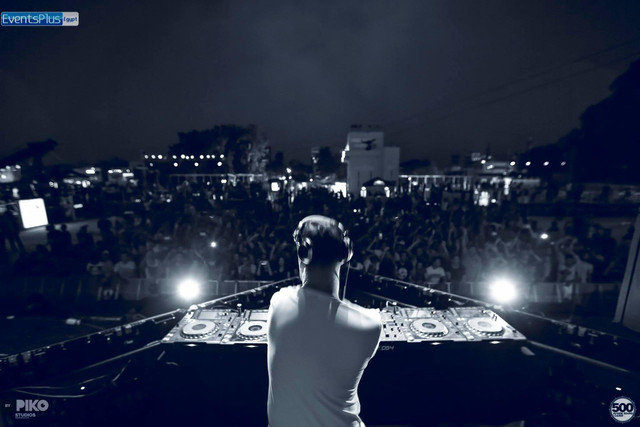 Legends In The City

Legends In The City

Godskitchen & GlobalGathering worldwide resident, SIZE Records producer, Toolroom artist and stalwart member of the nu breed of house music... At only 30 Paul Thomas is one of the worlds leading house music DJs and producers.

Having been resident for Godskitchen & Global Gathering for the past 5 years, Paul is no stranger to playing big events. The past 2 years have been spent touring the world to play on 6 different continents. Paul has also release 2 critically acclaimed mixes compilations in recent years, Godskitchen Underground (2008) & Toolroom LOTNS (2009)

Paul has also been consistently turning out big tracks for big labels over the past couple of years, including labels such as Toolroom, Size, Positiva and Data, plus remixes for Basement Jaxx, Chicane, Underworld, Josh Wink, D Ramirez & Mark Knight, Gareth Emery, Sebastien Leger & Deadmau5. Furthermore, collaborations with Mark Knight, Funkagenda, Jerome Isma-Ae & Manuel De La Mare have cemented his place as one of the most sought after artists in the electronic music scene.

Paul Thomas has been mentioned in our news coverage

New Radiohead album will be released this Sunday

Here are the latest Paul Thomas mixes uploaded to Soundcloud.

Do you promote/manage Paul Thomas? Login to our free Promotion Centre to update these details.