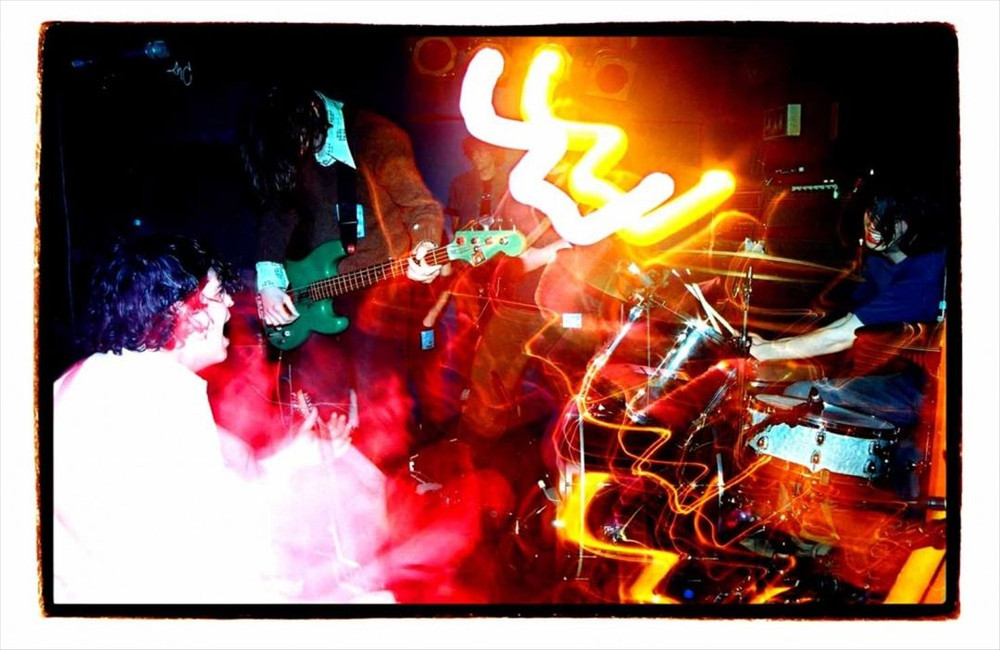 Part Chimp is an English rock band from Camberwell in London formed by Tim Cedar (vocals and guitar), Jon Hamilton (a.k.a. Drumm Chimp) (drums) of Ligament and Nick Pryor (who left the band after their first record) in 2000. Current line-up includes Iain Hinchliffe (guitar) and Tracy Bellaries (bass). They play rock music with elements of noise. Both on record and live, Part Chimp have a reputation for sounding extremely loud.

Comparable to a jam session between Sonic Youth and Lighting Bolt, these UK noise mongers obviously enjoy pushing sonics to the max. Their records are released in the UK, Europe & Japan by Rock Action Records and in the US by Monitor Records.

The group has performed on a John peel BBC session and XFM radio.

Part Chimp has been mentioned in our news coverage

Below is a sample playlists for Part Chimp taken from spotify.

Do you promote/manage Part Chimp? Login to our free Promotion Centre to update these details.