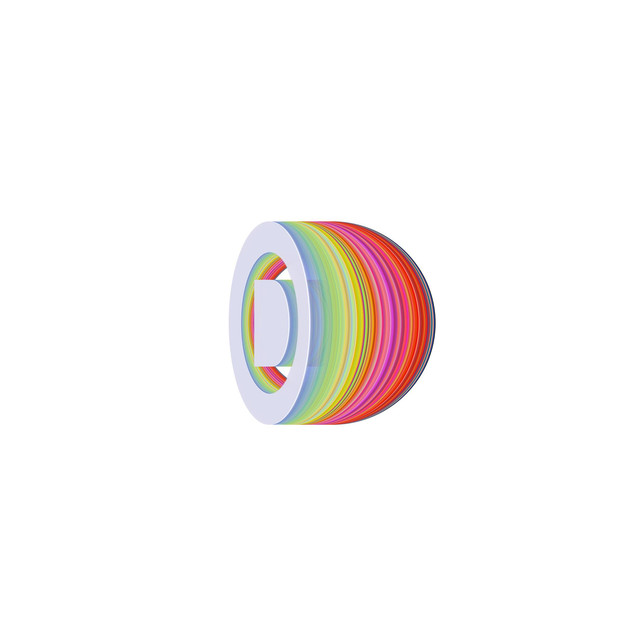 Mark Hill and Pete Devereux were the original duo to use the UK garage moniker Artful Dodger back in the 1990s, but after a split in 2001, theyâre now back together as Original Dodger.

Hailing from Southampton, the duo, as the Artful Dodger, were at the forefront of the UK garage scene in the late 90s, and were responsible for bringing garage music into the mainstream with timeless hits under their belts such as âRe-Rewindâ, âMovinâ Too Fastâ, âPlease Donât Turn Me Onâ and âWoman Troubleâ, as well as pumping out some bangers with Romina Johnson and other notable artists. They also helped propel Craig David to superstardom

With artists like The Streets, and Jack Garratt, not to mention Craig David, naming them as influences, the duoâs impact was undeniably massive on the UK scene.

Original Dodger hasn't been mentioned in our news coverage

Below is a sample playlists for Original Dodger taken from spotify.

Do you promote/manage Original Dodger? Login to our free Promotion Centre to update these details.